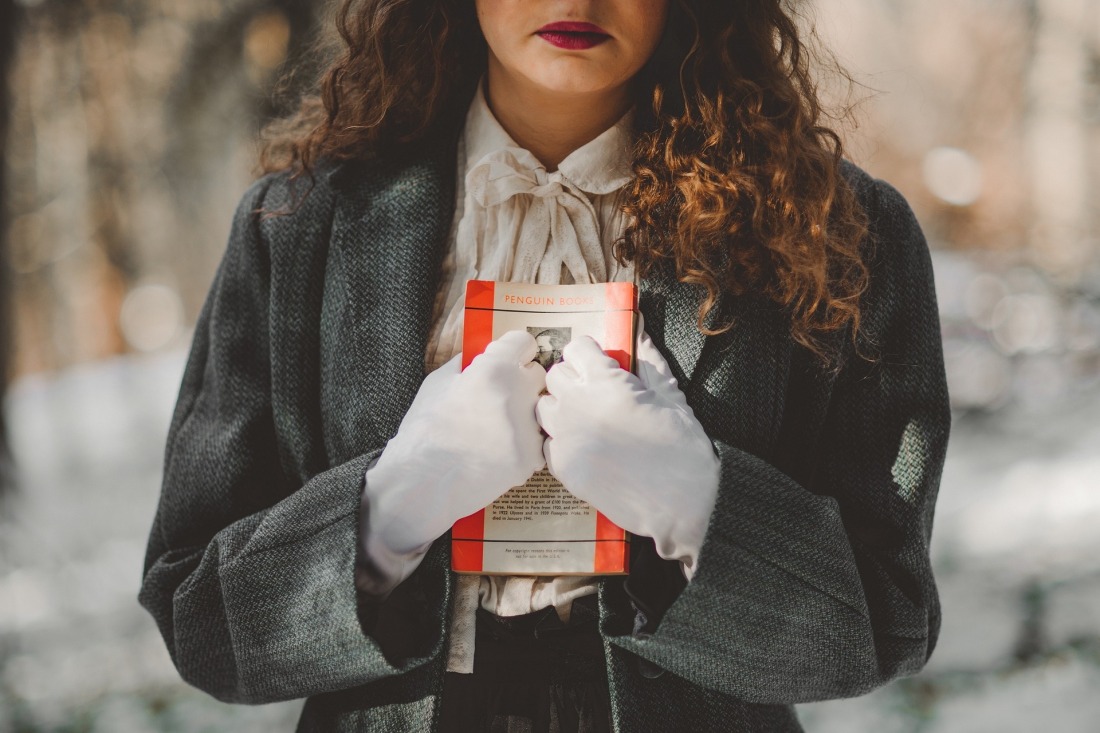 So, I’ve been seeing a lot lately re: Amazon’s new review policy. Apparently, it’s cracking down and either banning or removing what it deems to be biased reviews. Book bloggers are predictably outraged, if not panicking.

I mean, I understand this from the bloggers’ POV since reviews are essentially their brand and a stream of income. However, as the writer I am, I’m kind of confused. Because, it seems like the majority of the reviews are “biased” in regards to the actual business model and how bloggers come by these books to review in the first place—which neither affects writers like me here or there.

Yes, I understand the algorithms and formulae wherein numerous reviews amplify visibility. I also understand that there’s something to be said as to how one actually “procures” or solicits reviews. For traditionally published authors, reviews are typically solicited from mainstream outlets; Publisher’s Weekly, for example. Independent authors can appeal to that circuit with the right contacts or sales ranks to “merit” folks take a gander, I guess.

Independent authors may or may not hire PR, PA’s, or promotional platformers to distribute free copies of their books to reviewers. There’s no payment for this. They’re giving away free books for folks to review at their discretion. These reviewers also have the option of simply not reviewing as well, regardless of whether or not they’ve received the book. PR, PA’s, and hub sites with master lists of reviewers just distribute your book. They may guarantee a certain number of reviews too, but from whom?

Moreover, independent authors have to pay for all this themselves. They don’t get promo budgets to spend like traditionally published authors and all that stuff is expensive; and writers like me quite frankly don’t have that disposable income. On top of actually writing, we’re editing, formatting, designing covers, and working otherwise. Plus, some of us aren’t editing, formatting, or designing the covers due to information and technology gaps or limited access—which is another expense.

And after all of that, we’re still prompted to simply gift our products for reviews in an attempt to stymie the system or for “great exposure” and pay more money for the privilege of distribution. It’s uncompensated labor and something I find to be a rather ethically ambiguous dynamic. 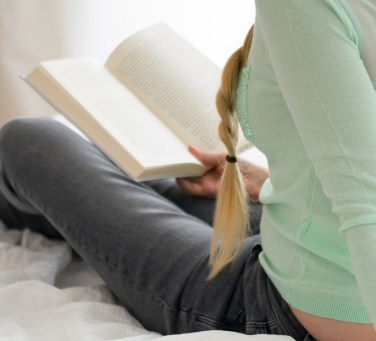 Of course, there’s the alternative of simply approaching bloggers and “gifting” them ourselves without the middlemen of PR, PA, or boutique review hubs. Either way, the odds of them at any point in time actually buying our books to review them is slim.

Which again, is why I’m confused and a bit nonplussed by the outrage. These reviewers are freely given the fruits of our labours. They aren’t buying our books to review them, but we’re buying or begging to be reviewed. Not to mention, these reviewers aren’t actual “experts.” We’re not exactly paying to be graced by literary legends or those whose prowess is in prose. These are just everyday people. They’re regular readerships whom monetize the reviewing system. Jolene with thousands of followers, visitors, and reviews under her belt is indistinguishable from Brenda who just enjoys romance and decides to blog her reviews as a pastime. Either can get onto a reviewers’ list (and pocket) relatively easily if they’ve consistently reviewed, use social media, and know the lore of the big leagues. There are some hobbyists who don’t charge, but the lot does.

Reviewing itself has become another lucrative industry thanks to the algorithms and specs determinant of our visibility and success. Folks are compensated for their reviews and quotas in some cases. These reviews aren’t mandatorily “good” either. Regardless of whether you just asked or paid, or the fact that it was a free read at your expense: they can still pan the book in their review—which you paid for, literally and figuratively. That’s not biased in itself. Everyone’s entitled to their view. Unfortunately, given the aforementioned, not everyone is entitled to be acknowledged.

For writers like me, it gets kind of worse. 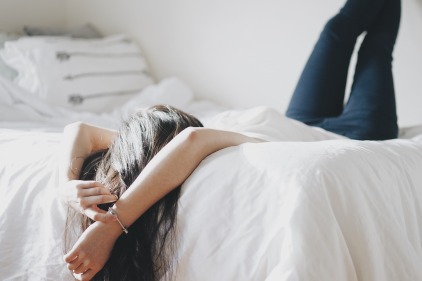 Often, independent authors do not take priority over traditionally published ones. From what I’ve seen, it’s somewhat odd to see that reviewers seem likelier to actually buy books from the latter as opposed to the former. Reviewers may have reading lists stretching into next year and it’s at their discretion which come first. Whether the priority is chronological or otherwise, they’re likelier to be keen to traditionally published authors or bestsellers first simply because they’re familiar. They may also be getting bonuses or other incentives independent authors may not be privy to [afford and/or award]. Besides, common names or well-known authors are popular. They’ll drive traffic to their venture. Moreover, they’ll be the filler everyone else is talking about. Because, who mentions the unknown or little guy around the water cooler; especially when folks are already talking about somebody else, somebody known?

Now, factor in the disparities somebody more marginalized overall fares against even if they make the cut. Think about the narratives reflecting that positionality emerge to the chagrin or bewilderment of many reviewers whose measuring stick is mainstream. Then, factor in any legit bias—which may manifest in any of the steps I just mentioned: of precisely how and why a reviewer comes by the content they review, and note how many have a disclaimer saying they got a free copy in exchange for one: good or bad. Think about the implications of capitalizing on the desperation of a creative demographic vying for visibility when they’re resigned to scream into a void regardless of their time or effort—only to selectively boost some and backlist or ignore others.

This is how marketing itself works. Trends are eventuated by folks playing favourites. It’s why the same story can be told a million times and progressively make bank. It’s why the need for “diversity” persists: because there’s little, if any space for variation. A number of marketers, social media specialists, and prosperous folks can speak to this too. It’s no coincidence particular people are visible, “viable,” & altogether supported while others…well, aren’t.

Then, there are the actual reviewers: everyday people just reviewing. Similar to the hubs that offer services “a la carte” which include promo, most of them are just well-meaning albeit misguided social media users whom just snowball on your behalf.

Think of it like a team. If you want to win, you’ll want to have experienced players; players with your best interest in scoring a goal. Not folks who’ve never played or are halfheartedly, however earnestly trying to get in the game. Algorithms, formulas, and overall data collection that measure quantity over quality don’t care about good players. They care exclusively about goals. In theory, you could have lacking players and that’d be okay so long as they scored. And “scores” are indiscriminate, even if they’re foul goals; even if your team (or the very league) is riddled with penalties. No matter what, the more, the merrier. 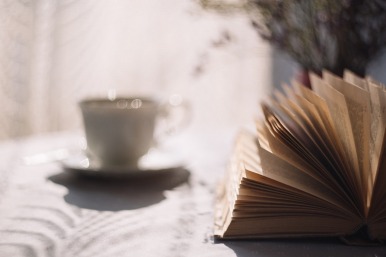 In the scheme of everything I just mentioned, reviewers are like your teammates—except their objective to score is questionable when you critically consider if they’re present; if they’re with you or actually rooting for bigger, better booksellers and tropes from other bleachers. While you essentially play by yourself for yourself (hardy-har-har). Ideally, your teammates may eventually indulge your personal objective—but what are the odds, especially when the time is now?

Remember, these reviews don’t equate or translate to sales. So, it’s a present-but-not-really game where you’re scratched onto the scoreboard by the end; while these teammates nonetheless proceed to plug other, popular names around the water cooler; and you’re the one paying the check. 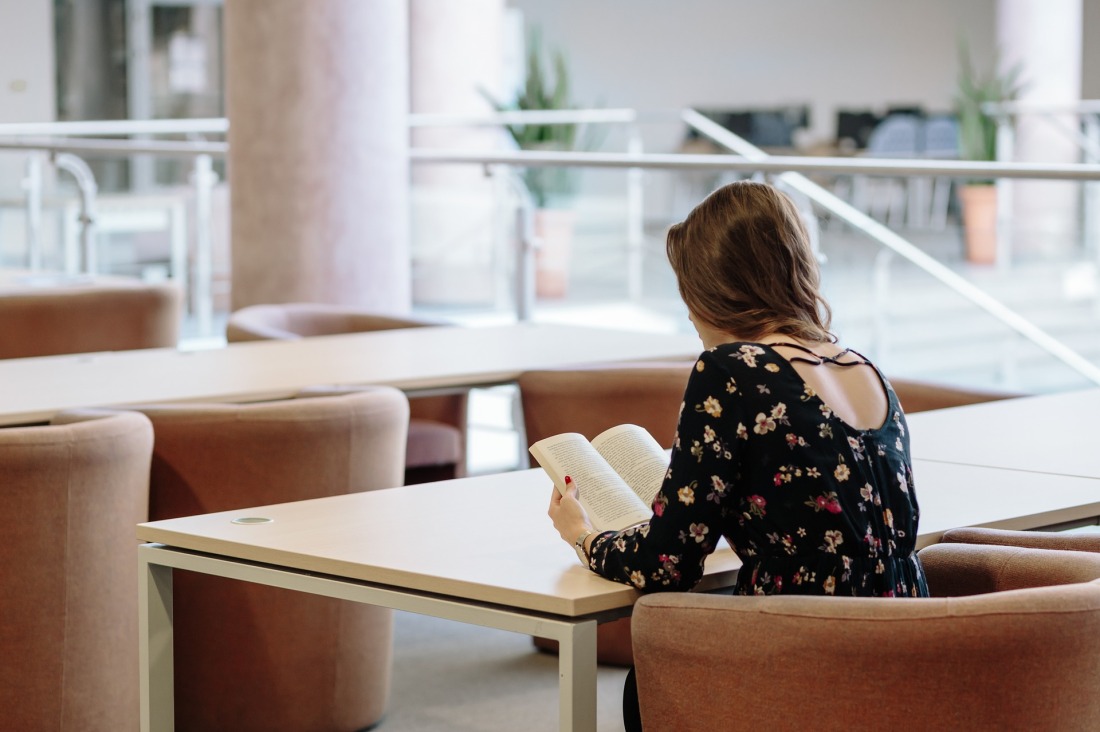 It honestly reads as somewhat sanctimonious and disingenuous when I see the lot arguing their right to review by saying Amazon’s new review policies are hurting independent authors; and that they [the reviewers themselves] are all for independent authors. Because if that were true, this dynamic of free books in exchange for reviews wouldn’t be so determinant. Moreover, if this exchange system worked, every author who “gifted” these free books would have returning reviewers and readerships based on good reviews.

Ask yourself, how many reviewers actually reinvest their compensation or pay these gifts forward to the independent authors for whom these reviews are crucial? How many reviewers leave good reviews and actually buy a book from the authors they review? When reviewers say “I’m looking forward to reading more from this author,” how many of them actually intend to read more by buying a book from that author versus expecting to just get more free books, and they’ll just write the author off if they don’t?

Reviewers are not outraged because this new policy effects independent authors. They’re angry that it compromises their business and ongoing, free libraries. They’re mad that they’re suddenly disqualified as viable sources. They’re upset because in the game, Amazon has moved the goal posts and redrawn the boundary lines. They’re geared to play, but are now being smacked with requirements or aren’t allowed on field. In addition to that, every score they’ve made prior is being called into question. There are many whose reviews have been deleted and deemed “biased” under this new policy.

Whether this policy addresses actual bias in the reviews or the grapevine is something they can discern. They were right in a way though since the implications and liabilities of this are huge, particularly for independent authors—whom may demand refunds or whatever else to make up for this. Amazon isn’t on the hook, they are. Obviously, it depends on the terms between authors and reviewers per service though. In any case, this new policy has some potentials, good and bad. It can also be adopted by other platforms.