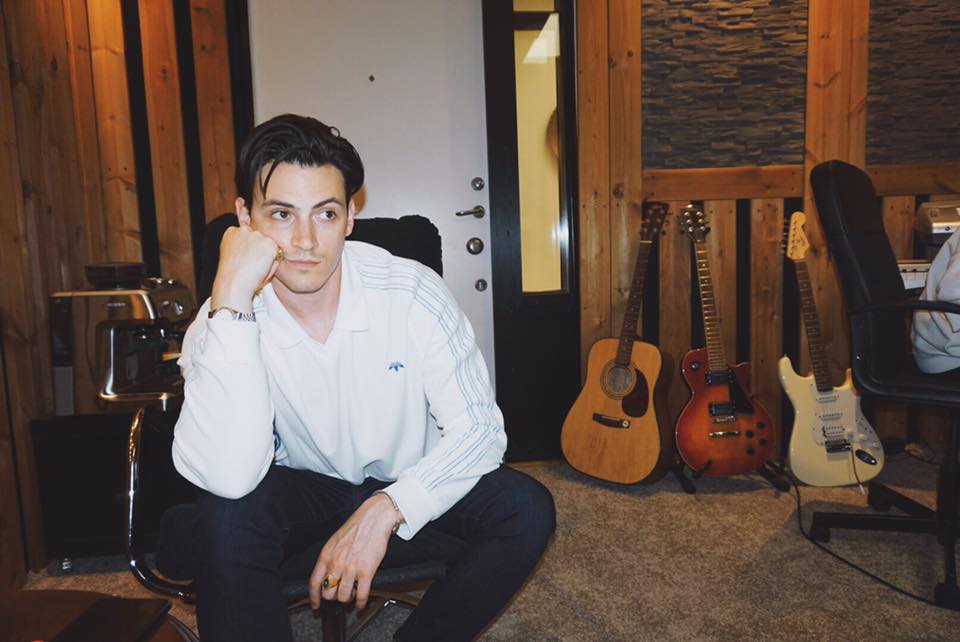 Earlier today, I managed to scavenge a laser printer and small stand which is enough to turn my room into a makeshift office—which is great, because my school doesn’t give us [its students] unpaid printer access or office space. Nor does it afford us access or discounts to textbooks and required reads that cost a small fortune. Not that I can think of other schools that do, but I wager others would do well to think about this the next time someone harps about how “nice” it is to have hard copy books and how their mood shifts to productivity on campus. Especially, when that someone happens to be a professor or upper-middle class. It never ceases to amaze me how folks subscribe to these “nice” notions from wealthy optimists; and how the avowal of alternatives is always lost on those with acceptance and an abundance of resources.

Maybe this relates to the subscription to social media and artificial intelligence—as in, indulging intelligence premised and operant upon artifice. Technology might have advanced, but life has always been more built than lived. Concepts like religion, law, and norms have imposed ideologies long before we constructed and comprised online worlds. However, there is just something distinctly indulgent and individualistic when it comes to new media; something cultivated through consumption and crowds whom command through quips and clicks, as they steal behind masks of coy and ‘cool’ personalities. Perhaps, this could account for the nervous laughter and expectant esteems that predominate; and why precedents are unspoken as well as unquestioned.

No one covers these prospects quite like David Stewart. I came across him years ago, late one sleepless night when I’d plugged into YouTube to stay awake during revisions of a manuscript, when “Silly Boy” emerged in my recommendations. I heard something not only insightful, but immediate; and I hear this in his entire discography, which is what partially drove my first novel. Stewart is a distinct resolute, but reflective voice amidst the crass cult of celebrity. He manages to make singularity soulful instead of surplus and superficial. Every subject is simultaneously dependent and defenseless to their desires. No one is betrothed to bravado and there is no marriage to ignorance and idealism, but rather a sheer divorce from reality. “Silly Boy” ponders the purpose of pleasure in the present, however pretentious, and the absence of prospect should it be prolonged, which is thematic from the track’s album aptly titled Dark Side of Paradise. “Mirrors on the Ceiling” fixes to thrill with familiar, finite convictions which foster albeit limit likeness; “Play Love with the Devil” mourns how performativity prevents sincerity despite connectivity; and “Power” muses upon the flushed, but fading merits of the moveable and material world. 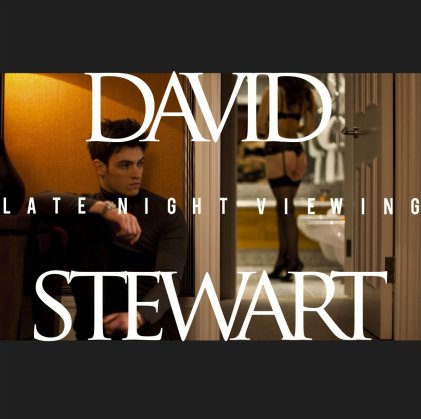 Unlike the drugged, dispirited decadence of Dark Side of Paradise, Stewart’s second album—Late Night Viewing—evokes an erotic and existential treatment. The eponymous track, “Late Night Viewing,” sets the tone as Stewart stakes the earnest and empty, but exhibitory urgency of lovers that are ultimately aromatic albeit aroused; keenly aware that they are not alone in the universe. “Lay on the Bonnet” intones that intimacy is operant upon ignorance— “Yeah, I get that you don’t know me; but you’ve got the time to show me”—that obliging the world (and ourselves) at large devalues it. “Scream More” and “Blood Rush” convey carnivalesque carnalities, gushed and gamed, that crave candour even as they are resigned to conventionality. “Incredible” [which features Yasmin] ruminates upon a rueful, but rousing romance whose lovers are ambushed by attraction.

For me, this track bled into “Red Light” as a song that articulate the lure of liaisons which reject reason and transverse temporality; how compatibility can contradictory in our compulsion to contrasts as Stewart prompts the listener to “forget about pride” and “Make sure the Barbies don’t bring Kens.” The Grease-reminiscent “Woman in Lust” [with Wretch 32] and “Run the World” [with Example] are charged, decisive power trips which dishearten dissenters and endow eavesdroppers as impartial. “Heaven” [with Ed Sheeran] rounds out the rest of the tracks as it culminates in curiosity accompanied by anxiety and accountability; reflecting upon the repetition of mistakes, each done under the same pretext of a promised payoff, as heaven “is going to haunt us until it takes us”; while “Breathe Slow” is an airy, ambient cue of conclusion: the “party’s over” and one must “breathe slow” to internalize. Only given the immoderation imparted within the crux of the content, you’d think there was no point.

Late Night Viewing is curious because it bears a lesson learnt in the absence of catharsis. Stewart fleshes out fine, but frigid feelings of being fulfillment: being full of nothing. He knows things won’t last, but those things still define us. Therefore, by some token, those things—however fickle—are worth whatever we expend upon them. Stewart effects this knowing that agony precedes afterglow; that indulgence and intuition are impractical, but cultivate our consciousness. We value and venture to small, sometimes hollow victories from battles we bereave in lieu of a war.