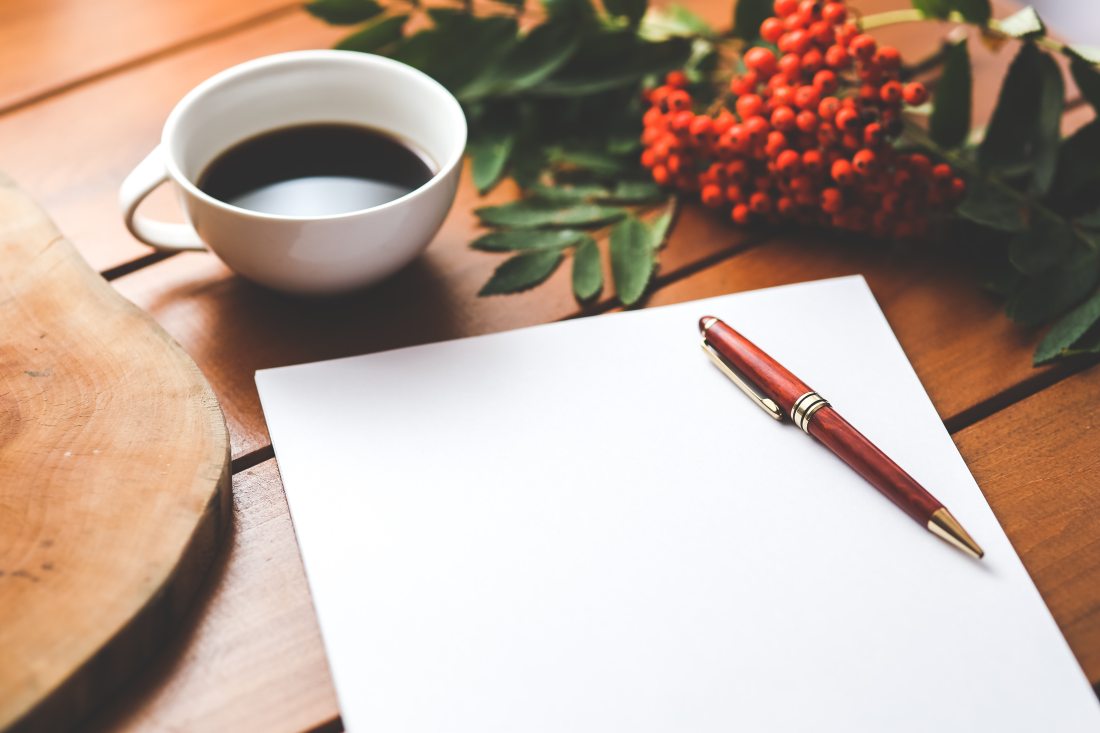 I don’t like to call myself a writer. Bearing the occupation is a double-edged sword. On one hand, I could own it. I make a little, but helpful income as a writer; specifically, ghostwriter. While I can’t disclose my clients, I have recognized my work elsewhere. I publish under my own penname and adjust my own prose accordingly to avoid plagiarizing myself since I’ve sold the rights to similarly created content. Moreover, my own writing earns exponentially less than ghostwriting.

Which brings me to other hand: anyone can be a writer. Independent bestsellers are typically plucked from obscurity thanks to social media. Most of them lack middlemen or filters. If they don’t hire professional assistants or score a literary agent, they bank on shock value or cliqued networking; which requires a lot of time. It also requires patience and instinct. There may be distinct target demographics, but the public is altogether fickle—which is why things often change; why viral content that was once everywhere, palpable to everyone and everything dries up in a matter of weeks. People have a loose grasp of time in the market since they frame things in terms of immediacy. 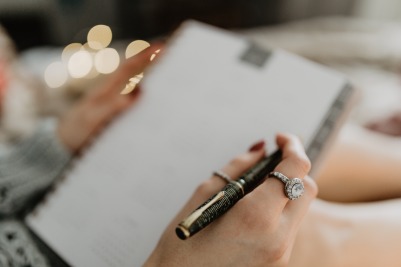 First impressions matter because gratification must be immediate. So, it’s unsurprising that fruitful figures tend to have a loose grasp of right and wrong; and even looser grasp of accountability, almost like children. They make little, if any sense of how the world turns and their place in it. I think this is why they people—buying or selling—never think to burn bridges; why they can go off the deep end only reel and reconcile. The only thing they seem to understand is that it pays to be popular, often by being provocative. 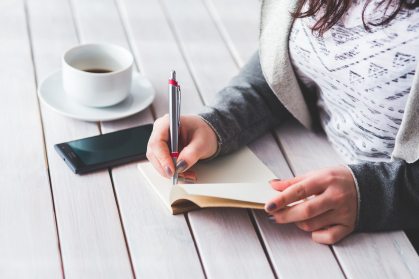 Fame is not unlike writing. It’s about quantity, not quality. Writers are seldom seen for their words, but their assets. Calling myself a writer inclines folks to ask not what I write, but what I’ve sold; and since I’m not really selling—at least, under my name—I don’t have any business calling myself one. The only things I have to show for my writing are a fat stack of manuscripts—novels, short stories, screenplays, an unfinished memoir—rivaled by an even thicker packet of rejection letters. A stray reader may leave a decent review. They have hope I can either improve or publish something to acclaim.

I have bills. I have dependants.

I don’t have good sales skills, but I do have knowledge and a choice. I know that everything is for sale, even if money is not always the currency. I also know how invisible, impoverished and therefore, inconsequential I am. I know money is just paper and pieces of metal so, I have chosen to monetize this craft however I can to amass what I can of this constructed medium of exchange.

I have chosen survival. 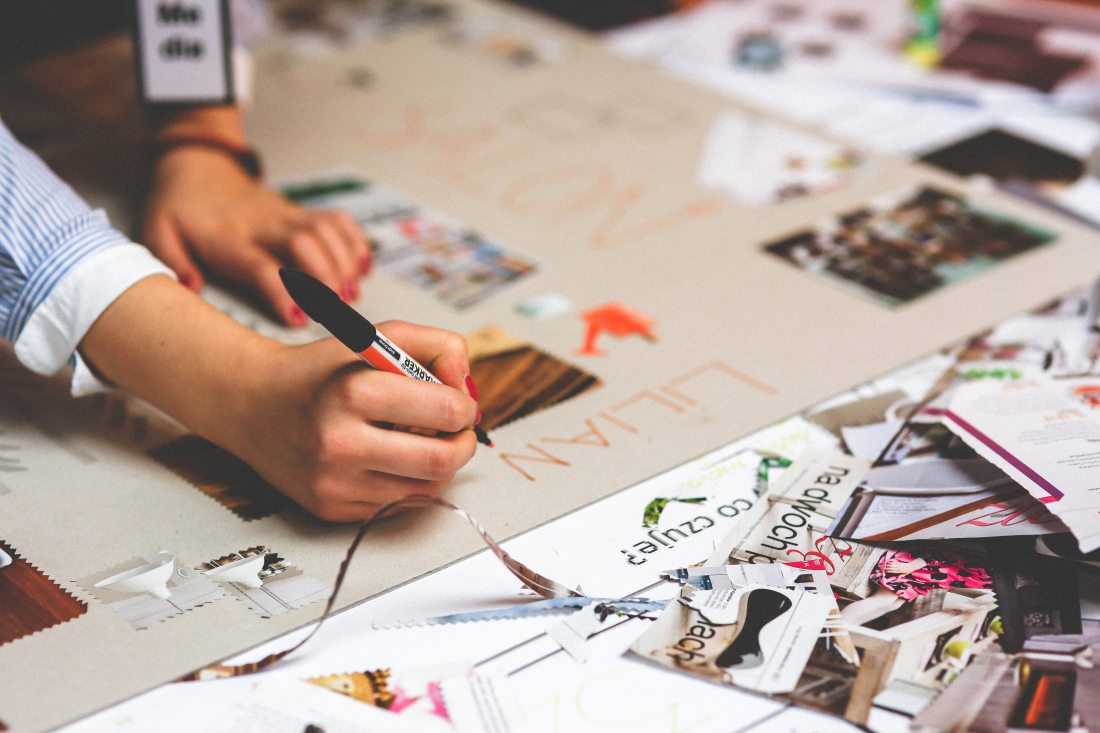 I’ve also just chosen one of many jobs. Ghostwriting is the ideal route for me since it’s simply supply and demand. It takes no time at all to get your feet wet as a content creator amongst classifieds. Each assignment affords you some scope to familiarize yourself with a client. More often than not, satisfied customers revisit your listing; and in a matter of months, you’ve built a recognizable and reliable client list. Rates climb slowly, but surely. The key to making the most of this is time management. You write off time for correspondence if you can’t schedule check-ins; if your subject requires research, you wade into whatever that may be. Most importantly, you spend time looking into your actual clients: if they have positive feedback, references, and good standing with their source of listing; which requires more time if you’re still building, shopping around. 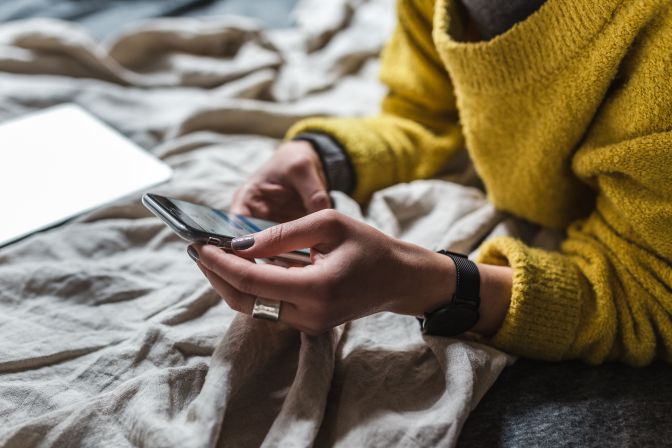 What sold me on ghostwriting is that it requires little to no audience engagement. I’m not on the prowl for potential readers; I’m not dangling freebies or swag on the prospect of sampler loyalties. If they haven’t found me already, my skillset is enough to solicit clients and earn me a guaranteed payment. This isn’t too unlike how regular jobs work: you clock in, clock out, and an employer pays you hourly; sometimes, a flat fee. The rate of pay is contingent on the economy and industry of your field. Time and pay coalesce when you work independently, albeit there are hurdles for entrepreneurs.

Last Wednesday, two bills which were pitched to curb online sex trafficking passed the American Senate by a landslide. The Fight Online Sex Trafficking Act (FOSTA) and the Stop Enabling Sex Trafficking Act (SESTA) will criminalize the “promotion or facilitation of prostitution” and those who “facilitate traffickers in advertising the sale of unlawful sex acts with sex trafficking victims.” Overall, FOSTA and SESTA are initiatives which will screw over sex workers. These bills are poorly conceived because they conflate sex trafficking with consensual sex work. They have no clause that discerns between consenting and non-consenting sex workers and clients, which will result in gross exploitation and potentially violent working conditions for regulars whom evade their execution.

In the realm of ghostwriting, think of these bills as equivalents geared to criminalize—I don’t know, bad writers. FOSTA becomes the Fight Online Bad Writers Act (FOBWA) while SESTA turns into the Stop Enabling Bad Writers Act (SEBWA). The problem with the initiatives of FOBWA and SEBWA is that while they aim to outlaw bad writers, they do not have clauses which specify, let alone define what makes a good writer. Rather screening or prosecuting bad writers specifically, these bills would instead outlaw all writing. While I’m not the greatest writer, these bills would be ridiculous for obvious reasons; and if legislators endeavored to regulate the business of writing in the wake of these bills, I would probably have a smaller pool of clients and likely see even less of a profit due to service fees. 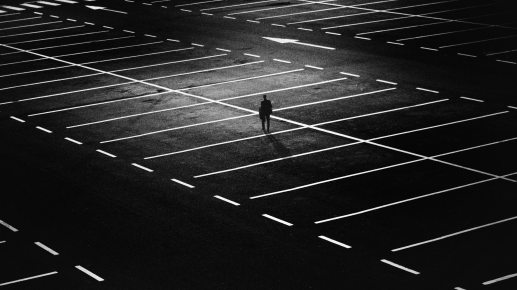 While I’m not equating literary work with sex work, I can appreciate the entrepreneurial and ethical threats FOSTA and SESTA pose to sex workers. Moreover, the absence of social networks which concern sex work altogether bodes badly for present and prospective sex trafficking victims. Networks are comprised of safety nets and public records [however informal] which include reviews and references. In addition to actual job listings: advisory boards and mailing lists which cover everything from ringleaders to bad clients, to workers practices, to precautionary prompts and check-ins will now be shut down.

Respectability politics are also at play as there are others, including writers, whose platforms are being suspended or shut down for what moderators deem to be inappropriate content in accordance to FOSTA and SESTA. There are independent erotica writers whose books have been removed from Amazon, CreateSpace, and Draft2Digital; and academics whose references to sex work have been wiped from their cloud storage. In light of how popularity propels profit, however, I doubt those cuts will be made regarding traditionally published authors or famed scholars. 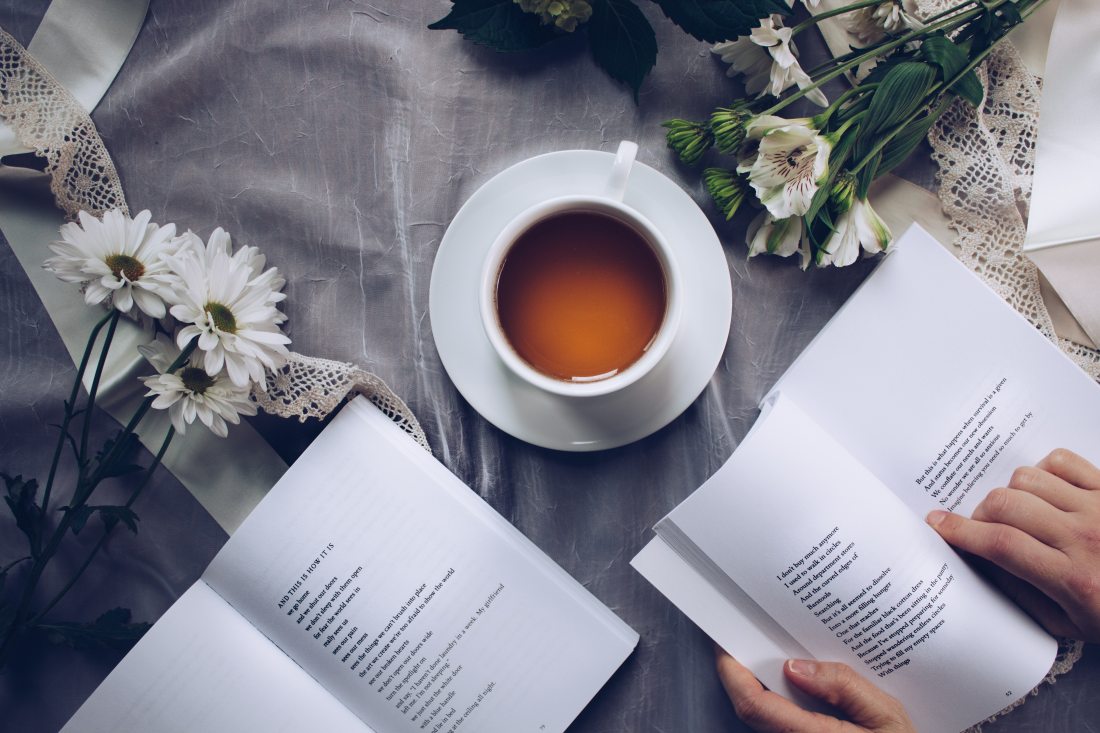 Of course, the implications for how bills like FOSTA and SESTA may influence other countries to erect and enact similar legislation are also huge. The implications are huge because the world at large seems disturbingly comfortable with the fact that life as we know it is contingent to debt and depression under some pretext of one paying their dues. Bestsellers or success stories who strike gold are the result of unlikely albeit lucrative gambles and inherited wealth. Survival within a corrupt, capitalist economy that positively reinforces those whom oppress or shortchange is further hindered by policy and profit motives.

For more information on FOSTA and SESTA, check out #SurvivorsAgainstsSesta and the immense insight of Phoenix Calida.